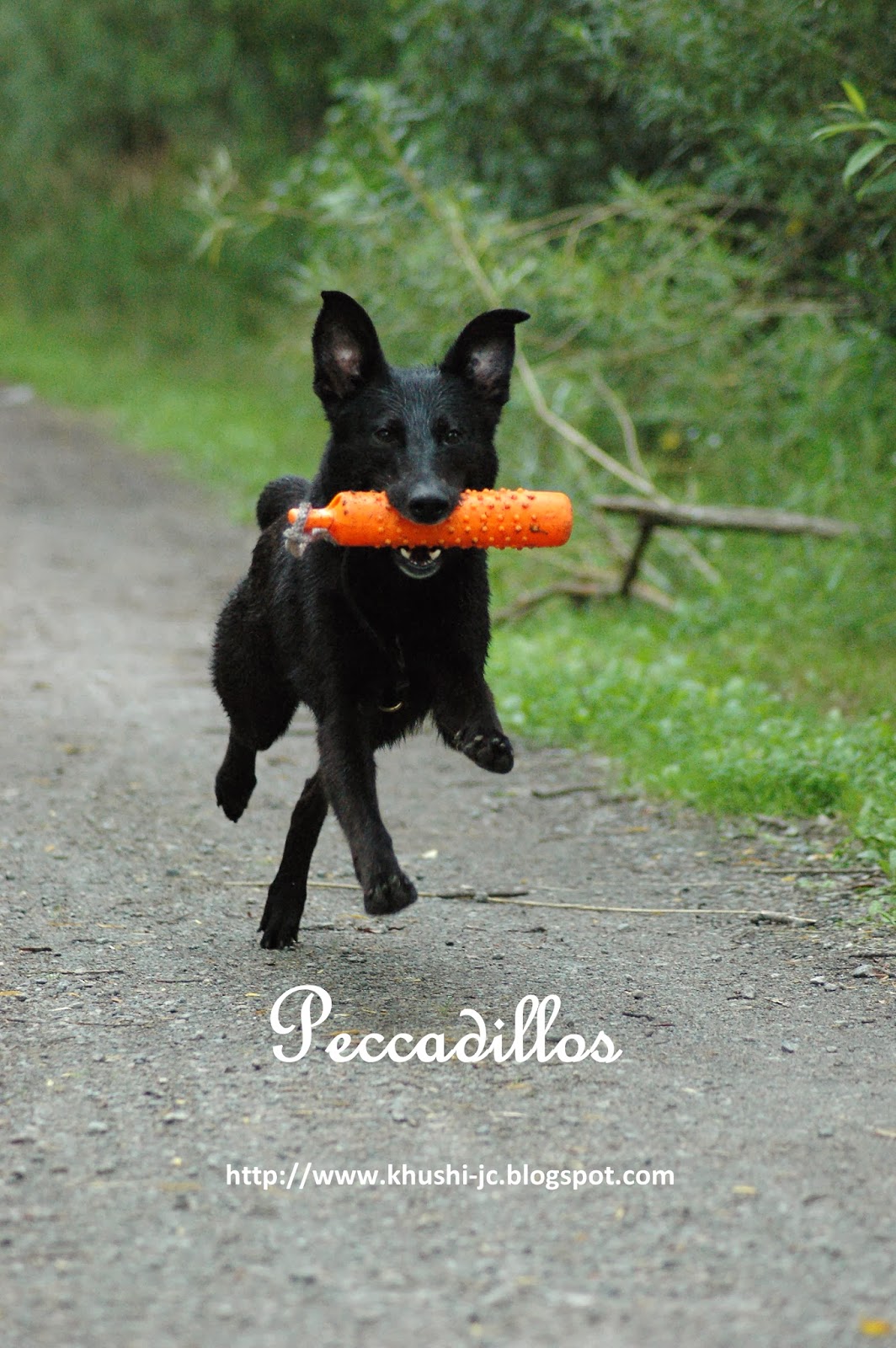 Friends, I have had many over the years. Some have drifted away, some passed away and with some I still bond. But, when I think of friends who have been partners in crime; well that’s another story. My friend and partner in crime was always my elder brother. Through our schooling years we had our share of adventures and were thick as thieves, we had each other’s back and we never tattled to our parents.
The scariest adventure, looking back over more than five decades, was when we went fishing for a whale. If it were make believe, it would have been quite in place, but we were not just the day dreaming kind of children. We dreamed and we set out to make it possible. So armed with a thin fishing line and the biggest fishing hook, which was about two inches perhaps, we were ready for our Moby Dick.


It was a humid summer afternoon. No one goes out voluntarily on a hot Indian summer afternoon, which was why a girl and boy aged six and nine respectively, slinked out to get the biggest catch anyone could get with a thin fishing line and a two-inch hook. Of course, I was the girl and my brother was the boy. We jumped out of our bedroom window after making sure both mum and dad were asleep. I wasn’t sure where we were going, but I always followed the leader. That day my brother led me to the big bridge, that spanned a channel of the backwaters, and joined the island we lived on with the mainland. It was a big bridge with a highway and a rail track running on it.


I was excited and felt like I was finally on a real adventure. My brother scrambled up an iron ladder that led into the underbelly of the bridge. I felt my legs begin to tremble. I knew it was fear but wild dogs wouldn’t drag that admission out of me. I stood rooted to the spot and looked up with a silly grin on my face.


“Come on. Don’t stand there gaping like an idiot,” said the leader impatiently.


I wasn’t so sure I wanted to follow the leader up there. But I couldn’t figure out how to wriggle out of that situation without confessing that I was scared. My brother turned and started walking away. I looked around at the deserted place and decided it was less scary to be with him than alone down there, besides who wanted to miss the joy of hooking a whale. I took hold of the rusty ladder and laboriously made my way up. Whatever elation I felt at achieving that feat dissipated when I saw what lay before me. I gulped. I was caught between the devil and the deep blue sea. My brother was about fifteen or twenty feet ahead of the abutment, standing on a narrow walkway about a foot wide. I was trembling from head to toe and I didn’t have to say a word, my fear was written all over my face. I felt like a condemned pirate walking the plank. I spread my arms like a bird in flight as I took one shaky step and then another. But unlike a bird in flight my extended arms helped to keep me, balanced, on the narrow path, as I made my extremely slow progress towards my brother. He looked back at me and I glanced down. A long way down, the waves with their frothy rims threatened to swallow me. I swayed and there was a loud warning shout.


“Don’t look down.” I jerked my head up eyes wide with fright staring straight at my brother. “Okay, don’t walk. Go back and sit at the top of ladder,” he said with a hint of contempt. I was behaving like a ‘sissy’ and that was unbearable not only for him but for me too. But I was frightened out of my wits and didn’t mind being a ‘sissy.’ I decided to turn back. That was impossible. Manoeuvring into a turn made my head spin. I was stuck. I couldn’t go forward and I couldn’t turn back. I looked at my brother helplessly. He had put the bait on the hook and was rolling the line into a ball, which he then put into his pocket, with the hook end hanging out. We didn’t even have a makeshift rod! He was preparing to jump from the walkway onto the girders on the side of the bridge. That was some distance for a boy his age and not a tall one either. If he didn’t get a grip he’d plummet down. For a moment there I forgot my predicament as I shouted, “Don’t!” It was too late he was already airborne, and in a split second had grabbed the girder and was positioning himself securely with a leg in the right place, his foot against a beam, pushing his back firmly against another flat beam. He looked at me grinning like a chimp. It was too much for me. I lowered myself slowly onto the walkway, clutched the sides tightly with two small hands, and sat astride.


As the great fisherman unwrapped his twine and I exhaled a big sigh of relief, I realised I felt more secure sitting astride than doing a balancing act like a circus gymnast. My brother whirled the hook adeptly and threw it. It didn’t go far. By then I was pulling myself along the walkway quite fearlessly and had reached where he was. I began to offer my suggestions.... “Roll out more twine”.....”Mind your foot doesn’t slip”....... “Do you think there are whales here?”


“Keep quiet. You’re disturbing me.”
I shut up.


If I had prepared myself for a long wait, especially after all that drama and effort, I was soon to find myself in the dumps. The fishing spree ended abruptly and unceremoniously with the hook and line sinking into the sea. In an effort to draw more twine, so that the hook would get into the water, the ball of twine fell out of my brother’s hands. Actually that was the only way the hook was ever going to get into the sea. We never had that length of twine. If we had, I am quite convinced, we would have caught Moby Dick!


My fearless brother made a jump back to the walkway. Another heart-in-the-throat moment and he was hanging with his arms around the beam. Without a hitch, he pulled himself on top. My turn around didn’t go that smoothly, but I managed to follow the step by step instructions my brother called out and soon I was pulling-sliding, pulling-sliding my way back to the top of the rusty ladder.