Holi - the festival of colours

This year Holi fell on Women's Day: 8th March. Holi is a Hindu festival of colour, celebrated mainly in the North of India. We don’t celebrate the festival, but the kids used to like colouring their friends and having water balloon fights when they were young! I have never liked the colouring stuff. Now I’m not knocking something without trying it....I did join David a couple of times when he insisted I join the revelry with his friends and colleagues. I didn’t like it one bit though I acted like I did.


However, with Hindu daughters-in-law coming in, I began celebrating the festival cooking. There wasn’t much that was different from traditional foods cooked at Christmas, so I enjoyed it. That was my participation and contribution. This year one of my daughters-in-law was here so I made some Indian sweets and savouries and added some baked dishes too, which are certainly not traditional! 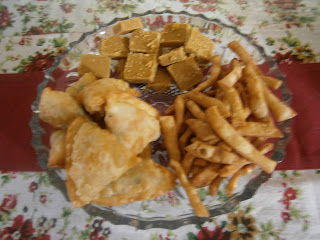 What you see here is samosa(The triangular savoury)It's stuffed with mashed boiled potato, peas and cottage cheese. The little squares are called 'besan ki chakki' and is a sweet made out of chickpea flour. The third savoury is called 'mattar' and it's made out of refined flour(all purpose flour) 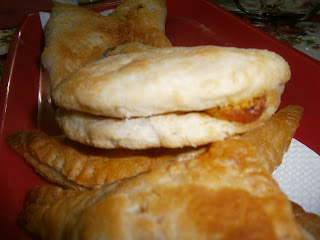 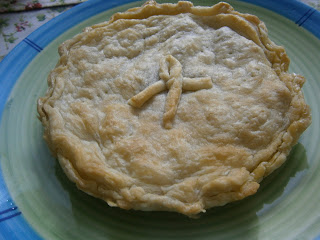 This was filled with zucchini and chicken mince 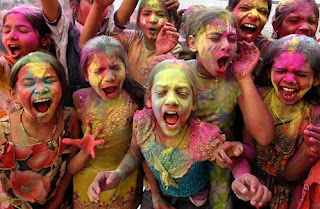 Kids with the 'colours of holi' also called 'gulal' smeared all over!